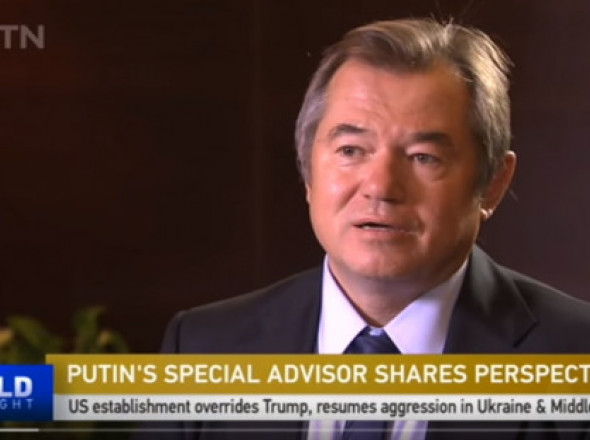 Russian President Putin's special adviser Sergey Glazyev has a reputation for bluntly speaking his mind, especially when it comes to relations between Russia and the West. He resigned from the Yeltsin administration in his early years because of his opposition to outright Westernization. But he has assisted President Putin since 2008. He believes that the Russian president and most Russians don't want to mess up their economy. Recently CGTN sat down with him and asked about his views towards Russia-US ties and Russia's cooperation with China.